This is a premiere adaptogen, and the superior supplement for athletic performance, work and trauma, as well as emotional stress causing anxiety and insomnia, which helps people to maintain mental focus and alertness, especially under stressful conditions. In Siberia, where it grows, it is used as a folk medicine “to enhance physical and sexual energy, improve mood and concentration, and help people survive the cold and challenging climate of Siberia” (Winston, 2007). It is named after the maral deer who eats its roots especially during the mating season to maintain their strength. Maral root has a wide range of adaptogenic benefits serving as a cardiac tonic, antioxidant, immune stimulant and nervine with hepatoprotective properties.

Among its many uses include: 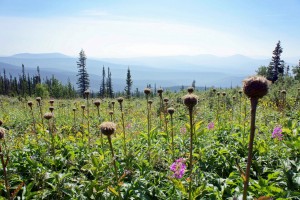 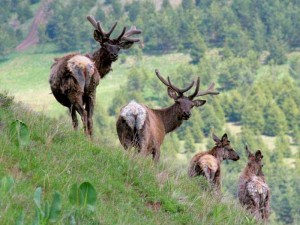 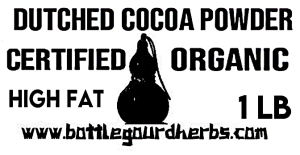