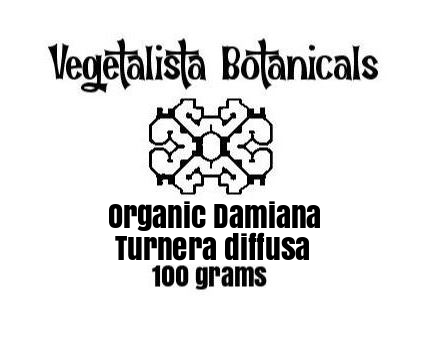 This is a immune boost, aphrodisiac and also used in folk medical protocols from indigenous people to the late Dr. Sebi.

Damiana, folk named Old Woman’s Broom, is native to the southwestern US, Mexico and South America and is a cousin to the passionflower vine. It is a spiritual herb, with sensual qualitgies and damiana produces aromatic but bitter tasting leaves that are combined with other herbs in tea blends, smoking blends (Also a great smoking herb on its own), in spirits for exotic mixed drinks with a kick. Damiana is often used to aid depression & nervousness and to relieve anxiety associated with sexual dysfunction. Use to make infused oils and poultices for topical use.The dried herb is prepared as tea. It can also be sprinkled lightly over salads, soups and cooked vegetables. Damiana (Turnera Diffusa) is a great natural antioxidant and anti-inflammatory. It contains 22 different flavonoids. Damiana has been used for centuries as a natural aphrodisiac. Damiana increases and helps maintain healthy levels of mental and physical stamina.

King’s Dispensatory writes ‘Damiana has been eulogized for its positive aphrodisiac effects, acting energetically upon the genito-urinary organs of both sexes removing impotence in the one, and frigidity in the other, whether due to abuses or age. Upon the system at large, it exerts a tonic influence, and is useful in some cases of chronic cystic and renal catarrh. It relieves irritation of the urinary mucous membranes, improves digestion, and overcomes constipation in some instances. In respiratory disorders, it may be employed to relieve irritation and cough, and, by its tonic properties to relieve excess secretions’ The British Herbal Pharmacopoeia (BHP) describes the actions of Damiana as ‘antidepressant, thymoleptic (mood-modifying), reputed to be aphrodisiac, mild purgative, stomachic.Damiana is regarded as extremely safe and able to be used by all ages as well as during pregnancy or breastfeeding. Too much of anything can cause adverse reactions though so it should be noted that taking especially large amounts with the erroneous belief that ‘more is better’ will not only not give any further benefit but will probably cause your body to reject the herb so you feel an aversion to it. 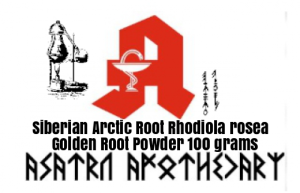 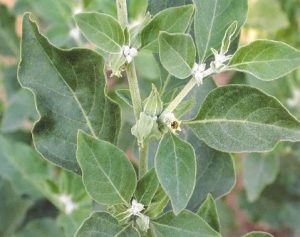