This a great traditional herb for training and recovery from injury. Although considered a minor tonic herb, this is because it is used sparingly in formula, but it is also a crucial ingredient in many traditional martial arts and qi gathering formula. This is a great herb to mix in a little while training as Russian studies have also shown it to positively influence hypertension.

TRADITIONAL USES OF EUCOMMIA
Eucommia was mentioned in the Shennong Bencao Jing
lower back and knees, supplements the center, boosts the essence qi, fortifies the sinews and bones, strengthens the will, and eliminates genital damp itch and dribbling urine after voiding. Protracted taking may make the body light and slow aging.
Historically, it has been commonly used for alleviating lower body pain and for weakness of the sinews and bones. This is a condition that arises with deficiency of the liver and kidney, with emphasis on kidney yang deficiency, producing weakness of the lower body with easy penetration of “wind” that causes pain. Perhaps one of the best known of such applications of eucommia is the arthralgia remedy Duhuo Jisheng Tang (Tu-huo and Loranthus Combination), which is indicated for patients with deficiency syndrome having pain in the lumbar region and knees, and who are having difficulty with leg movements. In an analysis of herb formulas used for arthralgia (4), eucommia was a frequently mentioned ingredient in formulas that addressed lower body pain. In an analysis of formulas for lumbago and sciatica (5), eucommia was noted to be one of the most commonly used herbs, often combined with achyranthes and rehmannia to nourish the kidney and liver. As a contributor to tonifying kidney yang, it is one of several tonics in Yougui Wan, the basic formula for nourishing the right kidney, the storehouse of yang. In modern texts, eucommia is described as sweet, acrid, and warm, rather than acrid and neutral.

EUCOMMIA COMPARED TO AND USED WITH OTHER TONIC HERBS
Yang Yifang, in a book comparing herbs of similar nature (7), noted that of four kidney tonifying herbs, eucommia, dipsacus, cibotium, and loranthus:
All of these four herbs have the function of tonifying the kidney and liver, and strengthening the bones and tendons. They are used for treating syndromes of kidney and liver deficiency, in which patients suffer from a weak, stiff, and painful back and knees, and difficulty with walking for a long distance or standing for a long time. These herbs can be used alone or together in these situations. Eucommia has the strongest action in tonifying the kidney of these four herbs. It also has a gentle action in regulating the qi and blood. It is often used for kidney deficiency with symptoms of lower back pain and weakness, such as seen in chronic nephritis, chronic strain of the back, and rheumatoid arthritis.
Jiao Shude notes that eucommia is often combined with dipsacus for injuries, saying that “eucommia promotes union of separated sinews and bones, while dipsacus promotes knitting of torn sinews and broken bones; these two medicinals have a mutually complementary therapeutic effect.” Further, he points out that “eucommia enters the qi aspect of the kidney channel and tends to treat aching lumbus and knees; dipsacus enters the blood aspect of the kidney channel and tends to treat inhibition of the joints of the lumbus and knees with difficult moving.” Comparing eucommia to loranthus, he notes that they both treat lumbar pain, but that loranthus dispels wind-damp and boosts the blood vessels, and is thus most suited to cases of blood deficiency with invasion of wind-damp, while eucommia warms the qi and dries dampness, making it most suitable for deficiency of kidney qi and invasion of cold-damp. Finally, he notes that when eucommia is combined with cooked rehmannia, it “allows cooked rehmannia to supplement without causing stagnation.”* 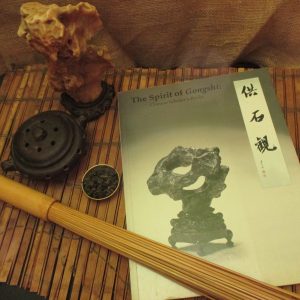 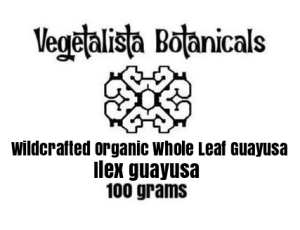 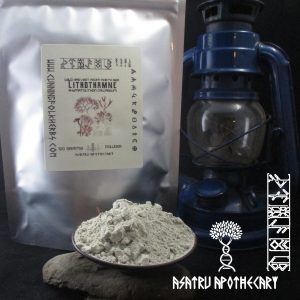