Read full description before use. Powerful, blissful herb but has to be used properly.

As many students of mythology note there are psychoactive honeys suspected to be derived from a species of rhododendron. This is a special, some consider magical and shamanic plant that is both delicious and healing. We find that our source is the finest, having the sun dried and wildcrafted mix of leaves and stems that give the full deep effects. These are truly invigorating, a great alternative to coffee and as an aphrodisiac, to a hangover tea. It is called Sagan Dalya in Tibetan texts, and is a tonic and adaptogen but best used in short duration. It is great for that unspeakable malaise of restless, sleepy feeling, or that twilight mood of not quite tired but not quite inspired. It is a great tea to mix with other flavorful herbs or black tea. It is good to use hot water, not quite boiling but like a fine green tea and to prepare it as an oolong. You can wet it with the first infusion and let it simmer on a heat for 35 minutes to get the full tonic and flavor opening. It has a delicate floral aroma and invigorating, blissful energy. It is a favorite tea of the tribes with uses extending back into the true origins of humanity coming down out of the Siberian mountains from the Polar center. It has a vast folk use for nervousness, lethargy, as a digestive aid, as a diuretic but as a complete tonic to take at short intervals during the year with on and off cycling. It is great to take with the other tonics of the regions, cycling one in and taking one out, as with the white brakshun mumio or shilajit or other supplements. It is folk uses of activing on kidneys and heart and circulatory system in a tonic manner, full of antioxidants and the high mountain minerals. The young stems and leaf comprise the most active parts, infused in amounts and taken through the day in deep colds and flu. We like slow brewed as tea in a gaiwan or teapot in a ratio of 2-3 gr. on 500-600 ml of water.

Adams rhododendron (Rhododendron adamsii) is a low evergreen shrub with small (1-2 cm in length) smooth, thick-skinned, bluish-green leaves and tiny pale pink flowers gathered in tassels. It grows in the mountains under the forest canopy, on stony slopes, in highland and lichen tundra and on rocks by the sea. The Buryat name is “Sagaan Dali” or “Sakhan Dalya”, which means “white wing”. The Mongols call it “Adamsyn Terelzh”, Tibetans – “Dal-Garbo” or “Yes-Li”, Yakuts – “Haskar”, Tofalars – “Ak-Kaskar”. Russian name “Belogorsk tea.” Included in the list of rare plants in the Red Book of the Republic of Buryatia and the Khabarovsk Territory.

Since ancient times, shamans and healers of the Far East, Mongolia and Northeastern Foothills of Tibet have used this plant in which they “live mountain spirit” as a tonic and medicine for colds, stomach and kidney diseases, edema of cardiac origin and nervous disorders.

Modern scientific research has established a high content of tannins, amino acids and catechins in the plant.

This is powerful herbalism. It should be remembered that Sagan-Dilya is a very powerful energy-stimulant, and overdose can lead to undesirable consequences: nervous excitement, pressure surges and impaired renal function.

We make no medical claims and statements have not been evaluated by the FDA. 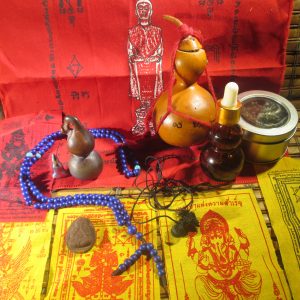 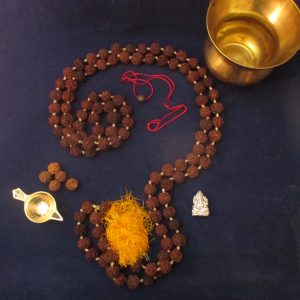 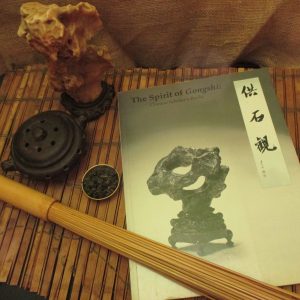