Andrographis is the ‘king of bitters’ and a favorite herb in a lot of our clinical herbal formulae and living bitters for digestion. We also use it as a go-to topical concentrate in fresh tick bites as well. We offer you here fresh organic 100 grams of this potent herb from a certified organic siddha herb farm in India. 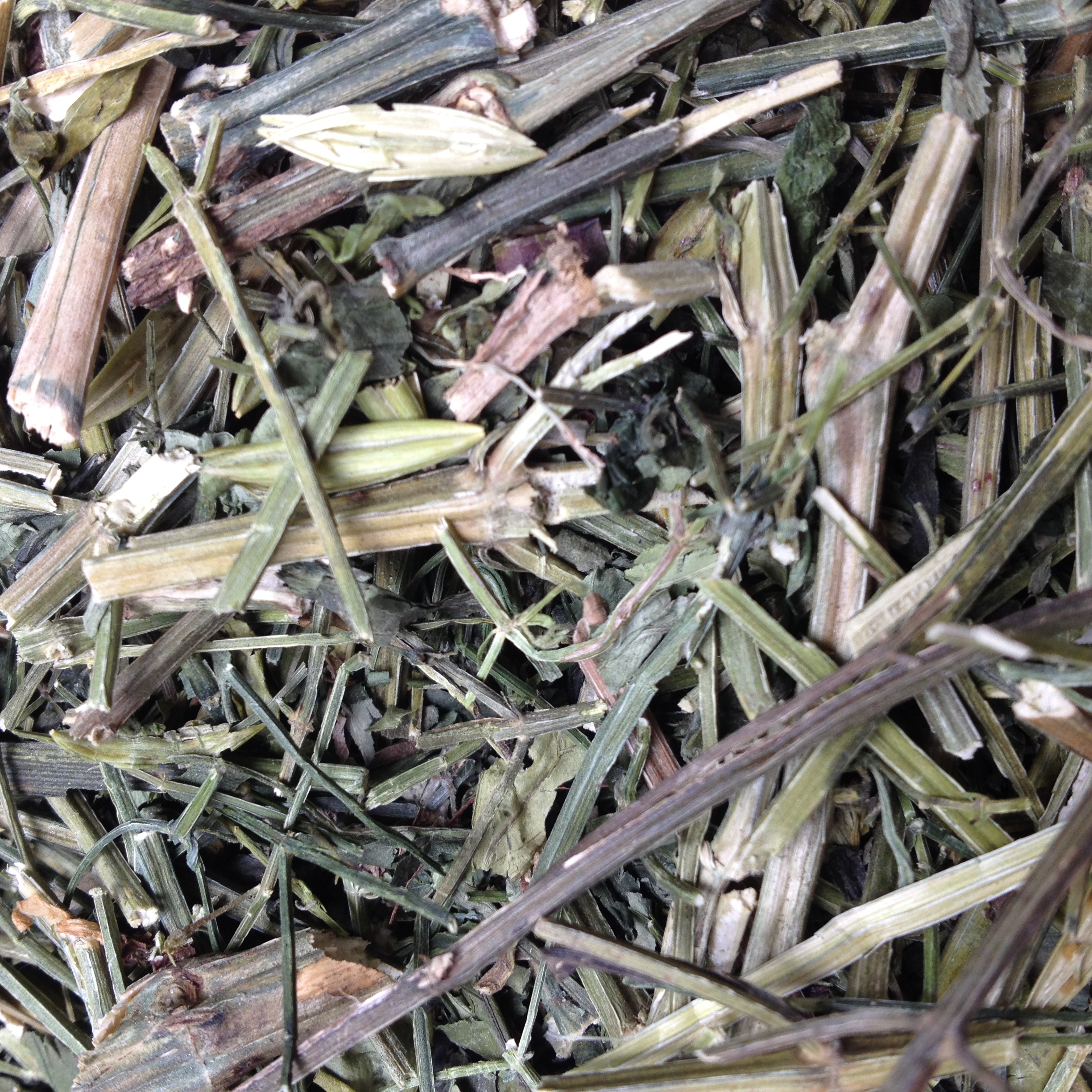 Andrographis has a long historical record as an ancient medicinal herb, used for centuries in Ayurvedic and traditional Chinese medicine.

Historically, the herb has been widely used as a treatment for the common cold, flu, upper respiratory infections, and a variety of infectious diseases.

Andrographis was used as a treatment for malaria, as a replacement for quinine.

This bitter shrub has shown immunity-boosting capabilities by stimulating the body’s natural immune systems. Japanese researchers have reported that the plant is effective in preventing the multiplication of cancer cells.

Andrographolides in the plant are thought to enhance immune function such as in the production of white blood cells, to support the release of interferon, and to promote the healthy activity of the lymphatic system.

Some scientists believe the herb may help in the fight against HIV and AIDS.

Traditional herbalists use this medicinal herb for many conditions for its anti-inflammatory action. It is used as an herbal treatment for pain associated with conditions such as muscular pain, arthritis, rheumatism, fibromyalgia and multiple sclerosis.

Andrographis is believed to be effective in the treatment of liver and gall bladder conditions such as viral hepatitis, jaundice, drug-induced liver damage, liver congestion and sluggish liver.

It has been found to be as effective as silymarin (the active component in milk thistle) in protecting the liver.

Clinical studies in China have shown that it helps to prevent blood clot formation. There, it is used as an herbal treatment for atherosclerosis and heart attack. Some studies have shown that andrographis may be helpful in preventing the condition known as restenosis, or “reclogging” of arteries following angioplasty.

The plant has antioxidant properties that may aid in sugar regulation in people with diabetes by reducing blood sugar concentration.

We make no medical claims and these statements have not been evaluated by the FDA.