We obtained some of this highest grade sun fermented and water and sun extracted kanna, and a mix of multiple active species for a synergistic effect, suspended in a syrup from a long time bushdoctor who came through with delicious kanna nectar. Kanna increases mental agility and focus, and has been used by the San people of Africa as a snuff, smoked and in other more secretive ways by the medicine men, as well as a currency. Studies have shown to be really useful to manage depression and anxiety, and that the main alkaloids demonstrate the effect of the ability to extend the activity of serotonin, which is known as an SSRI, which makes this a natural anti-depressant and alternative to chemicals. It is not intended to treat or cure depression but it is a very safe herb that is shown in studies to help manage these and is used as such in traditional San culture for centuries if not thousands of years. This is a fermented suspension in a traditional syrup and is very bioactive and delicious. Kanna is very popular in Netherlands as its known to potentiate the effects of other smokeable herbs. Should not be taken with any pharmaceuticals and be careful with other plant alkaloids of unknown makeup, for instance do not take with plants that contain MAOIs.* 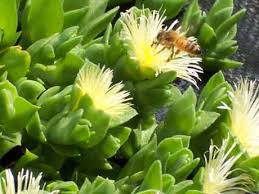 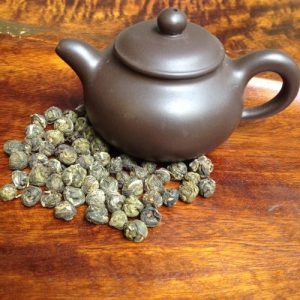 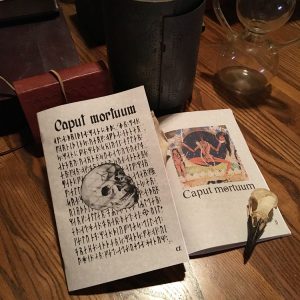 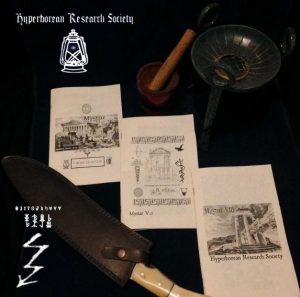